Hey, they partied heartily tonight in C-town, with great weather, tons of people, and a fearsome P.A. designed to jiggle yer innards like the legendary knockout punch that sent Bruce Lee into the next dimension. Without our drummer (Ricky Thomas), we went into Busking Mode, and no video this year, but there’s iPhone-placed-on-the-stage audio, thanks to Dreaming Norm.

Well, drummer Ricky got called out to a West Coast conference  by his day job earlier than expected and won’t be around to give us a backbeat, so Dreaming Chris & Norm are retooling the set as a duo:

We won’t be as pounding, but we’ll sure be smooth and mellow and aim to provide you with a High Quality Aural Experience as you chow down your gourmet Chinatown fare and sip on that bubble tea, mingling with your fellow humans (and perhaps an incognito alien or two from a far off galaxy) down by the Arch! 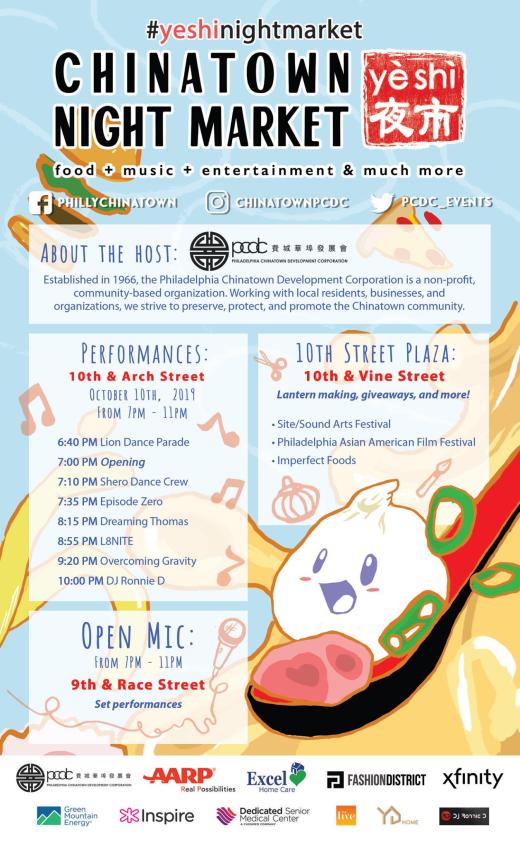